Class III milk futures have retraced significantly this week following the weakness of cheese. Buyers of cheese have purchased sufficient supply for now and do not need to be as aggressive. Traders liquidated some of their long positions as cheese prices slipped. Milk production is steady with some areas indicating production has increased slightly. There is greater demand for cows as some farms want to fill up stalls again. Due to a tighter heifer market, they are looking for cows from other farms and at sale barns. This in not going to flood the market anytime soon, but it is signaling a change in attitude. Mixed futures prices are expected prior to spot trading.


It is unclear just how far cheese prices will weaken before buyers view it as a buying opportunity. It may be too early for aggressive buying for second quarter expected demand, leaving buyers purchasing on an as-needed basis for the time being. Dry whey price made a new record high Thursday. The last time price moved near this level, demand was impacted and price fell back steadily for an extended period of time. The market is different than it was in 2007, which could keep price higher as demand is more diverse. However, high price and inflation may impact the market.


Price looks like it will test the $3.00 level with renewed buying interest. World price and demand is strong, but U.S. price is now above world price. Traders are still not convinced butter price will hold as they continue to hold a substantial discount to cash. Churning is increasing, which may slowly increase supply. 
It has been a wild ride for Class III futures this week. New contract highs were made a week ago, only to fall back to price levels last seen at the beginning of the year. The fear factor over milk supply pushed prices higher only to run its course with the concern over tight supply ebbing a bit. This does not mean milk prices and underlying cash prices are going to fall apart, but the market has reality setting in again for the time being. The market is trying to balance supply with demand. With the indication of some slowing of cheese demand and some expansion of cow numbers again, there is a little less fear over milk supply. Now, the increase of cow numbers may not be very evident over the next few months, as cows might change farms, keeping the same numbers in the nation's dairy herd. The reality may be that cow number will stop declining initially before possibly increasing again. The February Class I price is $21.64. This is an increase of $1.93 from January and an increase of $6.10 from February 2021.


Food service demand has slowed somewhat due to the surge of COVID cases, but the rise in cases seems to be settling down as the infections may now be over the hump. This might result in increased demand from the restaurants and meeting venues. Retail sales are good but showing signs of slowing as buyers are comfortable with current supplies for the time being. Delivery of cheese continues to face delays, which is the reason orders are being placed significantly ahead of time in order to assure product availability when desired.


Price keeps reaching higher as butter supply is in a different position than cheese. USDA will release the December Cold Storage report on Monday, which is expected to show supply at the end of the year substantially lower than the previous year. Churning activity is increasing to some extent as more cream is available. Buyer resistance still has not been reached as bulk butter supply remains tight. 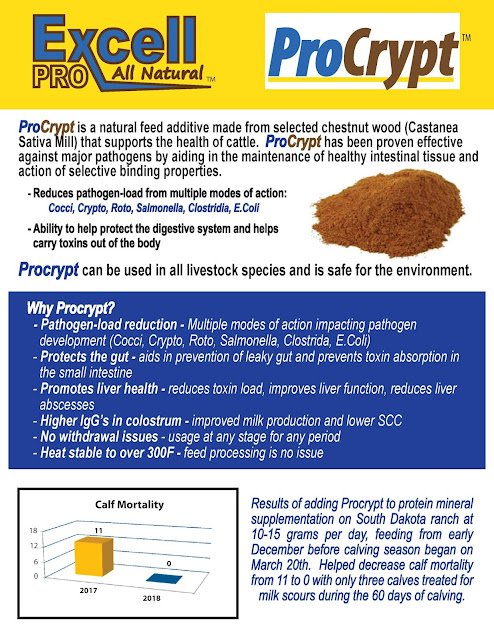